The next step in construction is to reinforce the lintels above many of the windows and doors. In Wonky Versus Perfect I railed against having to make everything plumb, but of course now that I’m looking at the existing windows and door lintels I realize there are too many variations. And while there are bigger issues for Godzillavilla than whether or not her window headers all match,  I also discovered that few of the ones she currently sports are actually attractive.

So Angelo is going to get his wish and will be able to take them all apart, bung in some steel, and plaster them over again.

Now we have the problem of choice, to wit, the selections below: 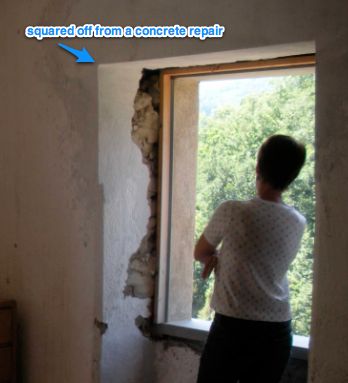 The ones that don't physically need work, having already been rebuilt with mattone and concrete, are - naturally - dead ugly. 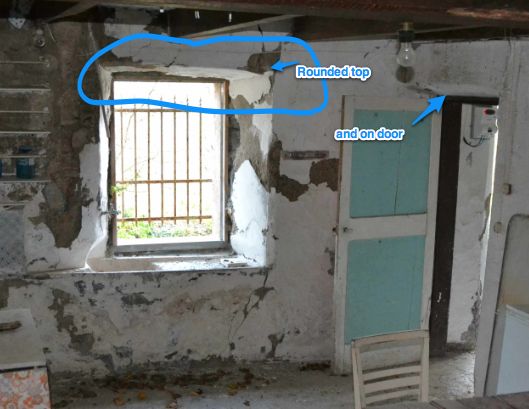 It requires a bit of imagination to see the beauty in this, but there's a nice hint of a curve - though it obviously needs help from steel to carry the beam above. 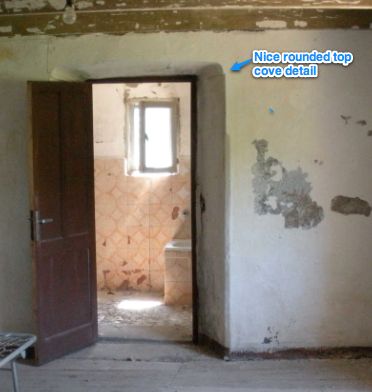 Of course the prettiest (and structurally most sound) lintel is the one that's slated for destruction because the opening is supposed to be widened for French doors leading to the garden. Now I'm rethinking this widening idea!

Then we have the Tuscan classic wood lintel, a look I love but which I'm coming to realize doesn't fit the Ligurian aesthetic. You've probably realized this is NOT a photograph of Godzillavilla...

So what do you think? This will be on the agenda for talking to Angelo in a couple of weeks, so all opinions welcome! 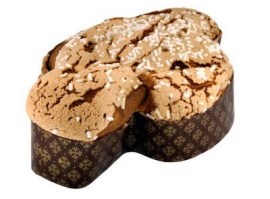 Colomba, shaped like a dove for Easter (hence the name)

It’s Easter so I’m dreaming of colomba, one of many delicious cake-like breads the Italians make for particular occasions. The colomba is actually one of my favourites, followed closely by veneziana. But then again, panettone is also pretty fabulous when you dunk it in a mixture of marscapone and zabaione. And my daughter Rachel is a devotee of pandoro, because it doesn’t have any little bits of dried fruit marring its perfect, golden breadness. 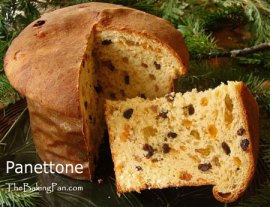 You see? There are just so many of them, it would be hard to choose. But the clever Italians have figured out how to make it so you don’t have to. I first learned of their fiendish (but intelligent) bread-addiction management scheme the first year we lived in Milan. Just before Christmas the local bakery started selling individual-sized pandori that were filled with either chocolate of vanilla crema. You heated them in the oven to bring out their full flavour. They are one of the most divine desserts on the planet. And just as we’d concluded we couldn’t go more than a week without one… poof – they were gone. When I asked the bakery when they’d be making more, imagine my horror (coming from the land where everything is available 365 days a year) when I was told ‘next Christmas’.

Veneziana, my personal favourite, with orange rind and almonds.

And so we lurched from festival to festival throughout the year, falling in love with one kind of cake-bread and then, just when we were completely hooked, having the bakeries stop selling them because the season was over. Thank God there’s always another festival – and with it another bread – to look forward to. And I have to say, it does make you appreciate it more when you can only have it once a year.